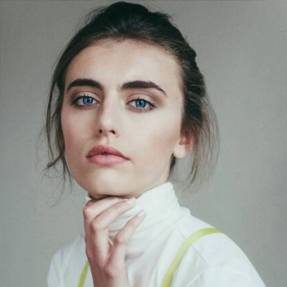 “It got to the point where I really didn’t trust anyone. I was building up a barrier and was reluctant to let people in,” says Ellie Watkinson with a gloomy smile on her face.”This started after my old best friend started dating someone I used to see and putting his needs above mine… I just developed a good perception of personalities and I know now for a fact when someone is going to let me down at the end of the day.”

However, her journey began well before this. She lived in Wales for the first 6 years of her life with her parents and younger brother and later on moved to an alluring county called Cheshire. Ellie loves travelling around the World visiting ravishing countries, such as Spain, where she spent her time cliff jumping and sun-bathing; in Belgium she gazed at the outstanding architecture and in Germany she absorbed as much culture as she could: “I want to live my life away from my phone to really experience the world.”

Her family has had the biggest influence on her growth as a person, teaching her great morals and life values. “They’ve made sure I’ve become a hard-working and honest person. They’ve always provided for me and my brother and made sure we were never at a disadvantage compared to the other more wealthy families. My mum always pushes us to 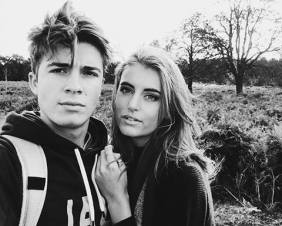 become the best version of ourselves. I appreciate my family so much, they are the people who are closest to my heart.” She is living a movie-like love story, being in a relationship with Jack, her boyfriend and her best friend: “We just clicked right away,” says joyfully the blue-eyed girl.

Two of her proudest moments prove to be getting into the prestigious Kingston University – she aspires to become a news presenter – and walking in London Fashion Week, back in 2014. Due to pursuing a modelling career she was forced to grow a thick skin when faced with rejection, being told she was cut from the show one day prior; “Well once you get rejected, you learn to live and deal with it to the point it where it doesn’t phase you anymore”. Her views on modelling changed in time: “To be frank I think it’s a lot more admirable to aspire to be a doctor or working helping others, if I could have chosen a different path for myself I think I would have chosen a nursing degree.” 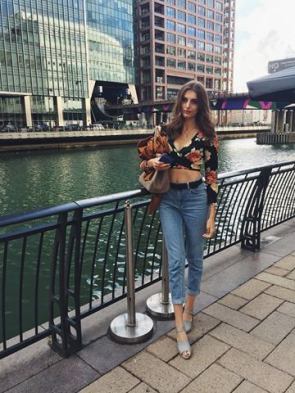 She considers her greatest strength to be her social skills and her incredible ability to communicate. “I am definitely not a shy person, however, I wonder if I may come across as too strong sometimes or too chatty.” Even so, when it comes to sorting work out she has been known to leave it to the last minute, as most of us do on a daily occurrence.

With a passion for fashion and photography, Ellie combines the two on the social media accounts, Instagram and Twitter being her favourites. She continues her journalism work on her blog, where everyone can see her remarkable progress and undeniable talent. 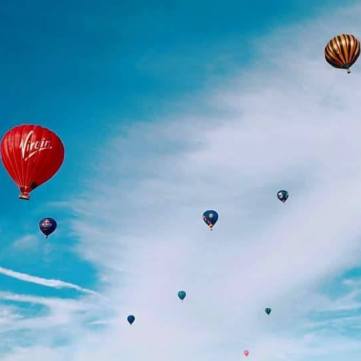 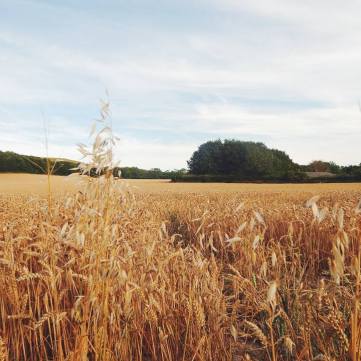 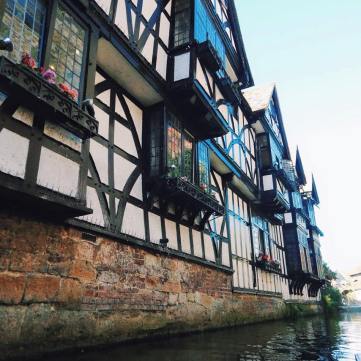 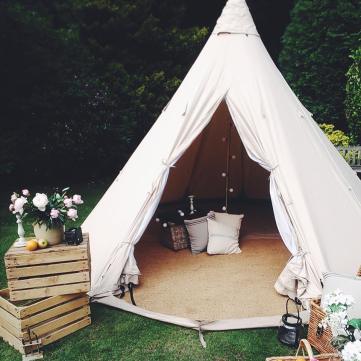