I will leave you with a short video that should give you a feel of what the National Gallery and the British Museum have to offer. After watching the video, continue reading a bit more about the two tourist attractions and check out some photos. I hope you enjoy!

The Gallery came about when the British government bought 38 paintings from the heirs of John Julius Angerstein, who was a London businessman and art collector. The initial “housing” of the paintings was overcrowded and the second location, No. 105 Pall Mall, had to be demolished. Thus, architect William Wilkins designed the current building in Central London.

The entrance is free, but if you want to see specific exhibitions you need to book tickets. For example, for the Monet &Architecture Exhibition, which you can view until 29 July 2018, the tickets purchased at the Gallery cost £20 on weekdays, and £22 on weekends.

One of my favourite pieces is Wineglasses by John Singer Sargent(below).

British Museum was founded in 1753 and it is the first national public museum in the world.

Sir Hans Sloane, who not only a physician but also a collector, decided to pass on his collection of over 71,000 objects, he accumulated in his lifetime, to King George II.

The museum was first opened to the public in 1759 and today is attracting almost six million people.

As I have previously said in my previous Tour Guide, you need hours to see everything it has to offer.

You can see Roman Britain, ancient Greece and the Parthenon, ancient Egypt with mummies and caskets, the Rosetta Stone, and ancient Iran. Medieval Europe, the Citi Money Gallery, which displays currency around the world, and ancient Assyria, all under one roof.

The entrance is free, but you can book tours online at http://www.britishmuseum.org/ such as the Highlights tour: “Around the world in 90 minutes” which costs £14* pp, or early one-hour tours for £30 pp. 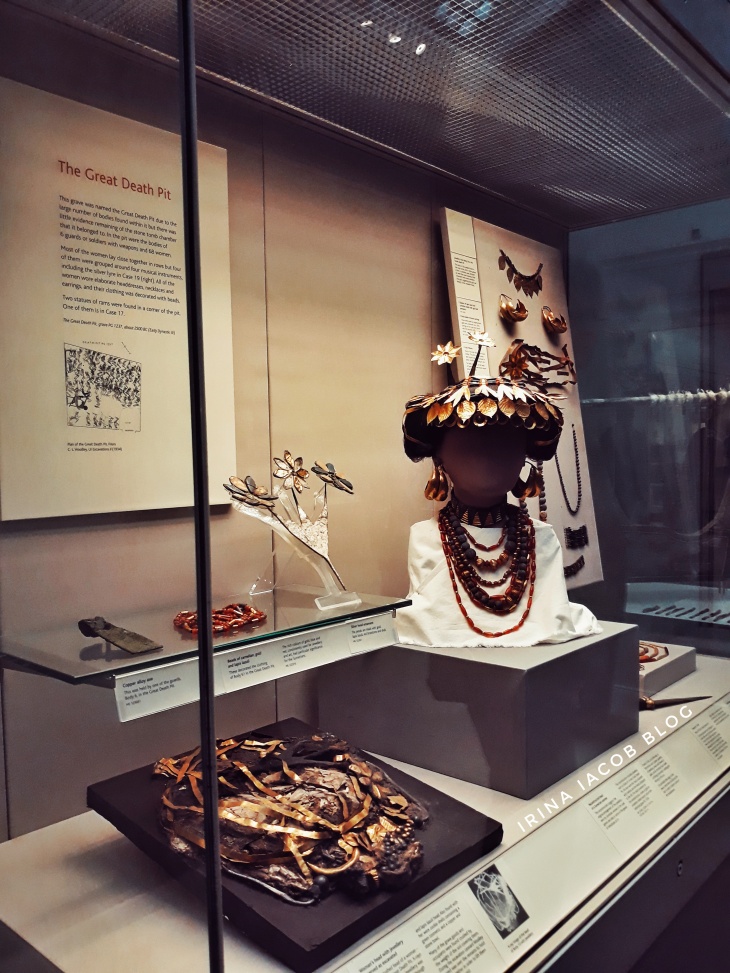